Tell me about a time when your team worked well with other team or teams to accomplish a goal?

In performing my duties as an IT consultant, my team was tasked with implementing a data recording tool in order to more effectively extract relevant information from client databases.’ This became quickly problematic as we found that our client requested that the database should be programmed in a language which was unfamiliar to my colleagues.

I approached this problem by consulting with other programmers involved with working for our client. I found that it would be more effective to reorganise tasks suited to my colleague’s individual competencies, agreeing with the alternative team’s lead supervisor to delegate tasks appropriately. This was effective because it mitigated any potential time-management problems. Instead of wasting precious resources, we productively capitalised on the areas in which we specialised in, such as working on the technical solutions of the task whilst members of the other team engaged in designing the basic infrastructure.

As our teams worked under two separate managers, I considered that multi-managing the various tasks of our employer might lead to confusion. In this respect, I found that communication was going to be highly significant in making sure that our tasks were completed efficiently and within our client’s delivery time-frame. I setup weekly consultations which would were designed to review both of our team’s progress and provide a framework where colleagues could give feedback and suggest appropriate ways to resolve any potential issues which may arise.

I found this invaluable because we were better able to complete the project co-managing individual tasks together and deliver the project on time. Perhaps most importantly; we worked to allocate technical problems on the basis of colleague suitability, which proved to be a highly effective and efficient way to deal with the tasks, particularly as time-management became a much more crucial issue towards the project’s end. As a team we appreciated the importance of communication, mitigating any breakdown in the workload or suitability for our delegated tasks.

Tell me about a time when your team's commitments were at risk and you stepped up to successfully deliver on time.

In my previous role as a Supervisor, I oversaw the daily operations of inventory management. My manager at the time had become overbooked with requests and delegated the responsibility of training a new cohort of employees to me within a fixed deadline. In performing my ordinary duties, I realised that I would not be able to complete both tasks and also sign-off on all of our firm’s continuing freight deliveries.

After consulting with my manager, I decided to change the normal process of training staff in order for it to coincide with tasks I was already engaged to, helping colleagues with their queries as I accepted deliveries and followed up on my primary deadlines. I had to carefully consider how I could resolve both objectives. In the end, I found it much more effective to train staff both 'on' and 'off the job' in order to give my colleagues the full attention they required as they executed their own duties. Continual time-management was critical to the success of resolving these issues, in addition to communicating effectively with staff to prevent future issues arising which could have been resolved at first instance. Allocating additional non-working hours to create the training program and delivering it in addition to my duties helped me to develop a greater appreciation for efficiency and multi-managing long-term tasks.

I was able to deliver the training while successfully acting out my duties in signing-off orders. I found it important to manage my expectations realistically and plan accordingly to mitigate any risks involve which could adversely affect the modest time-frame specified by my Manager.

Tell me about a time when you were overloaded and hence impacting team deliverables. What did you do?

As an Associate Analyst at my previous company, I was tasked with rectifying spreadsheet errors on a transaction our firm had been working on for 2 months. The scale of this task was significant as it required me to remodel the information in order to ensure that it was consistent. This became problematic because my line-manager brought forward the deadline by two weeks, whilst I was, at the same time, already engaged with requested work to produce a competitor report on the South American fixed equities market.

In order to more effectively handle the situation, I met with my manager to discuss the specific requirements and time restraints of the project. This allowed me to break down the process into smaller segments which I could attribute a time factor which synergised well with my ordinary work requirements. Micro-managing the individual requirements of the task allowed me to produce more detailed solutions which I was then able to put in place whilst simultaneously carrying out the requirements of my primary role as part of my team.

As the deadline approached, I identified more efficient ways to prioritise my manager’s task. Having worked in data procurement prior to my current role, I understood the nuances required of the task. Working with other employees’, I was able to categorise and separate which primary tasks were “urgent” from those that had a more lenient time-scale and plan accordingly. I planned and organised my team teams to carry out strategic organisational processes which more efficiently dealt with inventory-related problems and disputes. This was significant because it gave me more time to spend on my manager’s task, identifying possible errors and being able to correct them with time to submit it to my lead for review.

Tell me about a time when one of your team members was struggling to deliver. What did you do?

As an Operations Manager, I was in charge of managing staff, which included supervision of inventory and stock related duties. I noticed that one of my new colleagues had started to neglect his duties as he was finding it difficult to manage his workload. This started creating complications in the general productivity of the group that I oversaw and so I sought to rectify the problem.

I invited my colleague to an informal conversation over a cup of coffee. In my experience as a manager and supervisor, I have overseen employees who have found tasks challenging or even outside of their subject-specific area. I recommended ways in which my colleague could manage his workload – for instance, by micro-managing tasks into smaller segments which he responded well to.

I also offered to put time aside after work to retrain him in order to better understand the inventory checking process. I found this valuable because I would be able to spend time helping my colleague without either of us neglecting our primary duties during working hours. I have found informal consultations invaluable in rectifying team-related issues. I reasoned that, if I could provide training, reassurance or help guide him in the right way, my colleague would be able to better manage his workload in the long-term without relapsing into similar problems in the future.

As my colleague matured into his role, he demonstrated a much more effective ability to complete his duties. When it became apparent that he could benefit from advice, I put time aside to suggest ways that he could more effectively resolve any management related problems in addition to more efficiently completing his work-load.

5. Tell me about a time when you had a conflict with a team member or your manager. How did you manage the conflict.

I was tasked with implementing a training policy designed to help employees mediate disputes in order to increase the efficiency of operations in our firm’s warehouse. Unexpectedly my Manager requested that I compile a report documenting the process and present it stakeholders in two weeks’ time.

This was problematic because of the scale of the task involved. As a “Store Supervisor”, I oversaw up to 27 employees in the day to day running of operations. It was not initially clear how I would be able to implement the policy whilst at the same time, ensuring that productivity was not disrupted as I turned my attention to other responsibilities. I communicated my concern to my manager and was granted a 1-week extension.

Following the two-week period, my manager approached me and asked me to forward the document to him, despite him having granted me an extra week to complete it. I reminded him of the granted extension, but he insisted it would be needed the following day. I remained calm instead of arguing that the initially agreed extension should be forced. I decided to invest time consulting with him about the various options available, which seemed to defuse the situation. I left feeling more optimistic about completing the project at such short-notice and started work on compiling the report.

I found that it was more important to work with my manager than waste precious time insisting on enforcing something which would make no contribution to the fact that the deadline was not going to be changed. In this respect, communication was important; despite my manager reneging on his agreed extension, I tried to find productive ways to benefit from his experiences of the process, setting up a consultation and considering the various options available. I was able to complete the report, while still commanding the respect of my manager having delegated a complicated task to me in a small window. I found it invaluable to be conscious of time-management, and being as efficient as possible when I quickly realised that the deadline was not going to be changed. 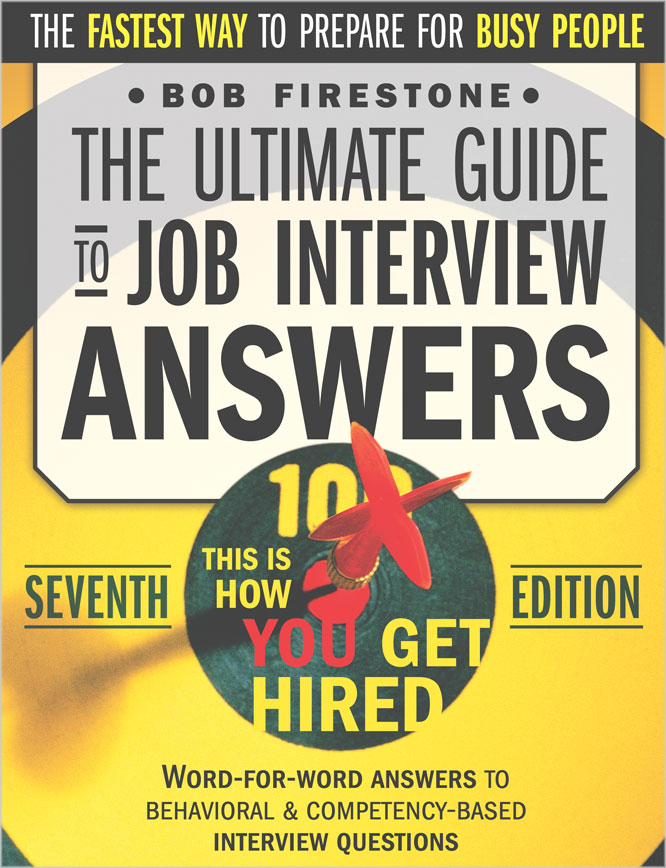 Write a clean crisp cover letter that gets noticed!

Write a great resume that stands out!